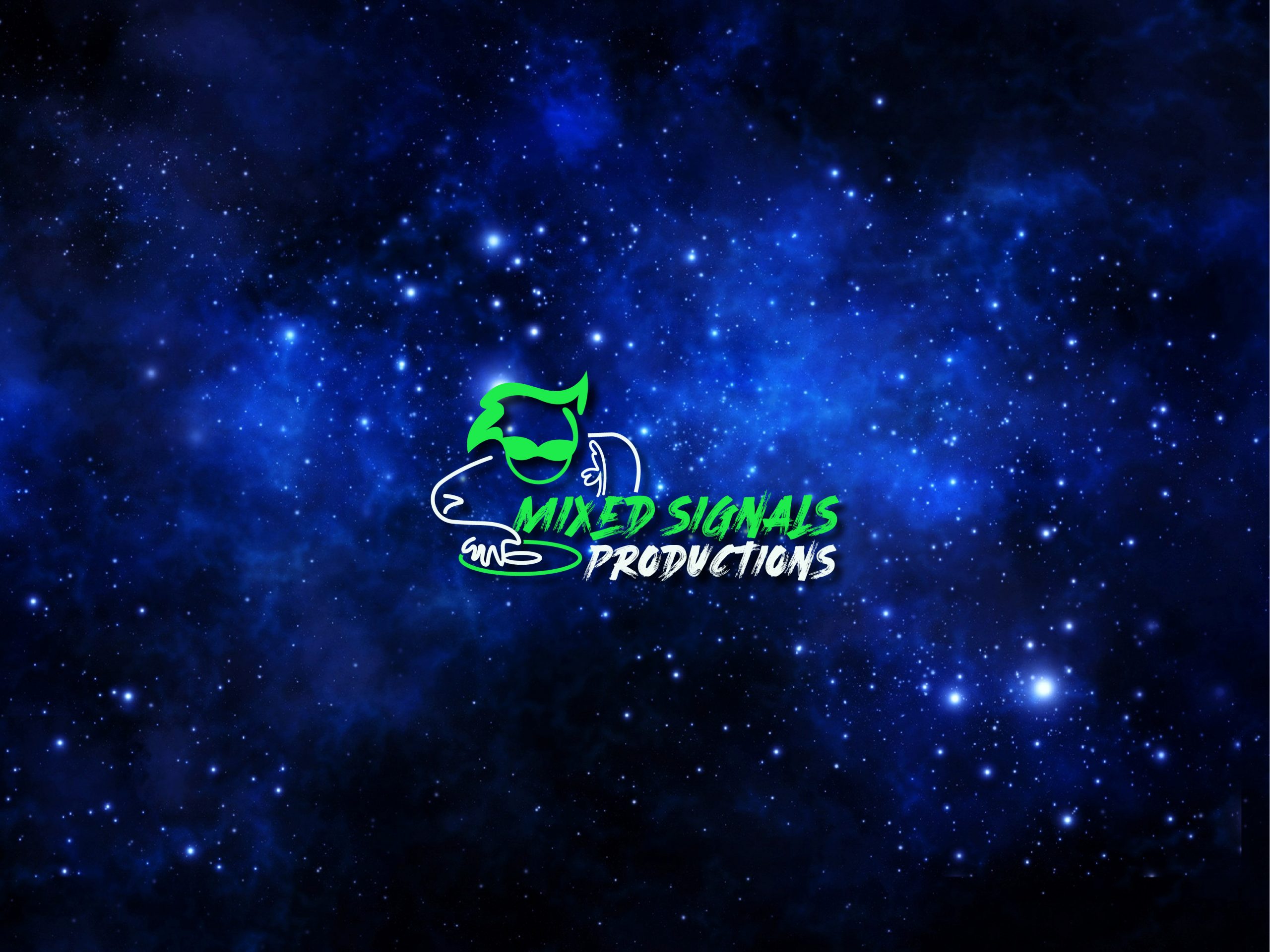 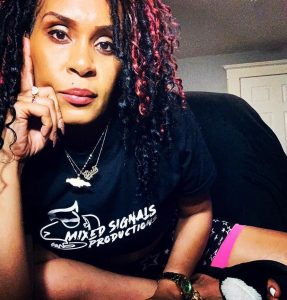 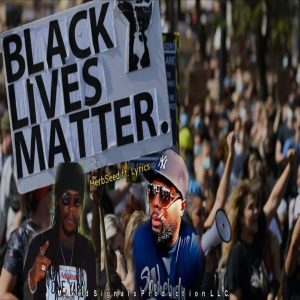 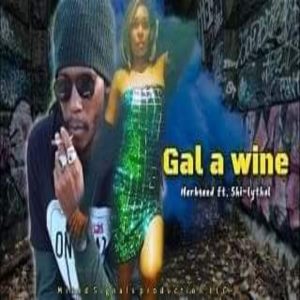 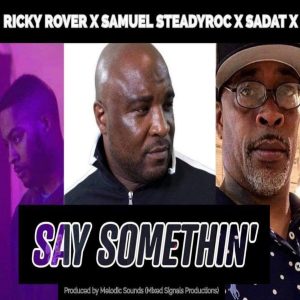 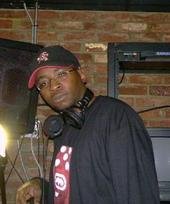 At the age of two, his brother-in-law(Levander Goforth), who was a musician taught him to play the piano and drums by ear. He then started to hum the notes to Stevie Wonder’s Sir Duke.
His father bought him his first guitar when he was 3. In elementary school, he would pretend to play the drums on his desk. He also studied the drums and piano.
At age 19, he met a man named BNM, (Beats Never Meaningless) who produced in his old neighborhood. Both of their ideas created a rap group called “Da Enfatry.” He then changed his name to DJ Melodic.
Da Enfatry won local talent shows for three years. Their first single, “This World” was played on Hot 97 on a radio show called ‘Home Jams’ in the summer of 1997.
In 2001, Melodic made his first single Back 2000 bw Making A Album on vinyl. From there, he tried to get consignment for the vinyl with Fat Beats and get the song played on college radio. Melodic helped his nephews 33 1/3 with their EP Triangle of Death in 2003 by getting their first song Revenge of the 3rd and Say My Name played on WSOU college radio in New Jersey. He even had White Owl Bundy freestyle along side Kice of Course at the radio station to show him the process. From that time til now, Melodic continues to create new music for up and coming independent  artists from around the world.
Scroll Up